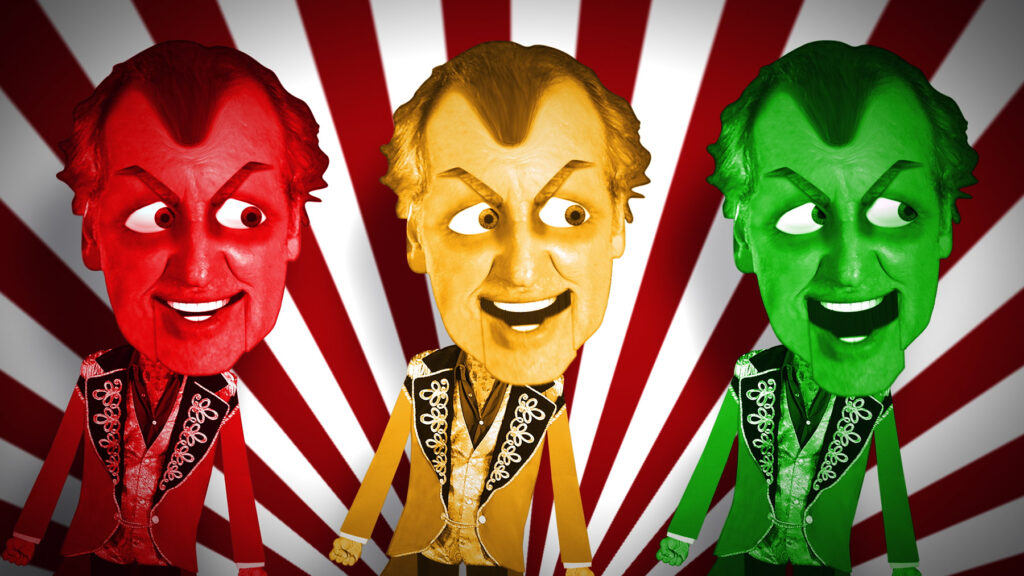 First time, I read this promo as a tool for raising awareness on obesity in our society. The way Gallospole embellishes the chairs, by having the spotlight shone on them, clearly indicate a final destination for whoever sits on one of them. Hence, my understanding that I need to exercise more, and sit less, in my day to day. 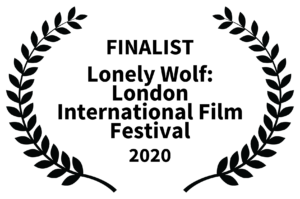 But the more I watch it, the more I grasp a completely different meaning, in that society is discriminating those of a bigger size (through the ‘standard’ seat size everywhere you go on airplanes, restaurants etc.).

Whatever Gallospole’s original intent was, it doesn’t matter, Gallospole clearly tackles a deeply-rooted sociological problem which hasn’t been addressed yet. We’ve addressed plenty in the media on how to drop down a size, but we haven’t addressed the embracement/acceptance of being a bigger size. Lizzo is one of the few driving forces toward this global societal goal of body positivity right now; it’s refreshing to see a filmmaker tackle these issues in their work. 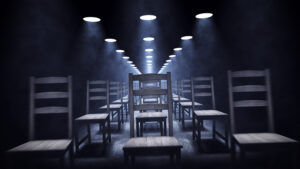 Gallospole not only taps into these unresolved social perceptions/discriminations, but also glamorizes propaganda and mass conspiracy. Watching this piece is almost like watching a promo for a rollercoaster ride that you want to get on, but perhaps you won’t come back alive from. There are various complex ideologies at work. My only criticism, but perhaps what’s most masterful about this piece, is that it’s so rapid, that not every spectator will be struck by questions from watching it. And that in itself is the most powerful social commentary of all; that we could be injected by such a wrong public message, but being so wrapped into a highly visual and entertaining spectacle, we’re being brainwashed into supporting a cause that is morally wrong. This ring a bell? Human history repeats itself, and that is what’s most haunting here.

The work involved in this from a technical point of view is masterful, I can’t even imagine how many months of work went into this piece. Sound engineering is spectacular. Visuals highly engaging. It’s a highly entertaining, but dangerous and thought-provoking piece. I commend Gallospole and his team.

NOTE: The TARAC WIPPP Music Video Trailer was a Finalist in both the Best Experimental Film and Original Score categories at the Lonely Wolf: London International Film Festival 2020.