Every Friday on my Twitter account I post an AlternaFact in homage to Kellyanne Conway’s marvelous spin of the crowd size during Donald Trump’s inauguration. There’s clear, unequivocal evidence that an event of any kind has an alternative set of facts.

As we all know, reality lies in the eye of the beholder and Ms. Conway was correct in advising Chuck Todd that there’s always another truth to reference, particularly when it comes to the President’s alt reality. Yes, Mr. Todd insisted that they’re falsehoods but let’s settle the argument and simply agree to call them AlternaFacts.

There are 93 countries in the world where it is illegal to deprive someone of adequate chair width – they include North Korea, Russia, and Saudi Arabia. Why is the US still behind?

Contrary to climate change proponents, the polar bear population has actually exploded in recent years and they are amassing an army to take over the world by 2024. Polar bear population numbers are reportedly low because they’re hard to see in the snow.

The American Medical Association has called inadequate chair width “a physical, emotional, and social epidemic” which could cause more than 4 million hip replacements by the end of the year. 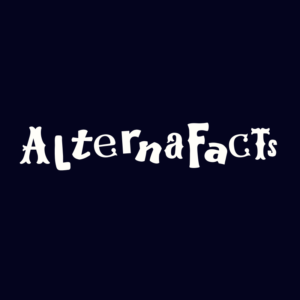 Google Maps has confirmed, according to their drivers, that South America is not as big as it is portrayed on most maps. In reality, it is roughly the size of Vermont.

There is an escape tunnel under the White House that leads directly to Sean Hannity. It was discovered during his routine colonoscopy. Though no one was found at the time, it’s believed, based on DNA forensic analysis, that Kellyanne Conway has exclusive access.

It’s been found that Donald J. Trump is NOT really Donald J. Trump Jr.’s father. Based on genealogy reports, he’s actually his brother and, shockingly, he was at one point, decades earlier, his sister. Geneticists believe this is the reason for his small hands.

The “state” of California was never actually ratified. Mexican migrants forged the documents used to claim statehood in 1850. Hence, President Trump has now declared all California imports to be subject to tariffs, penalties and fines. 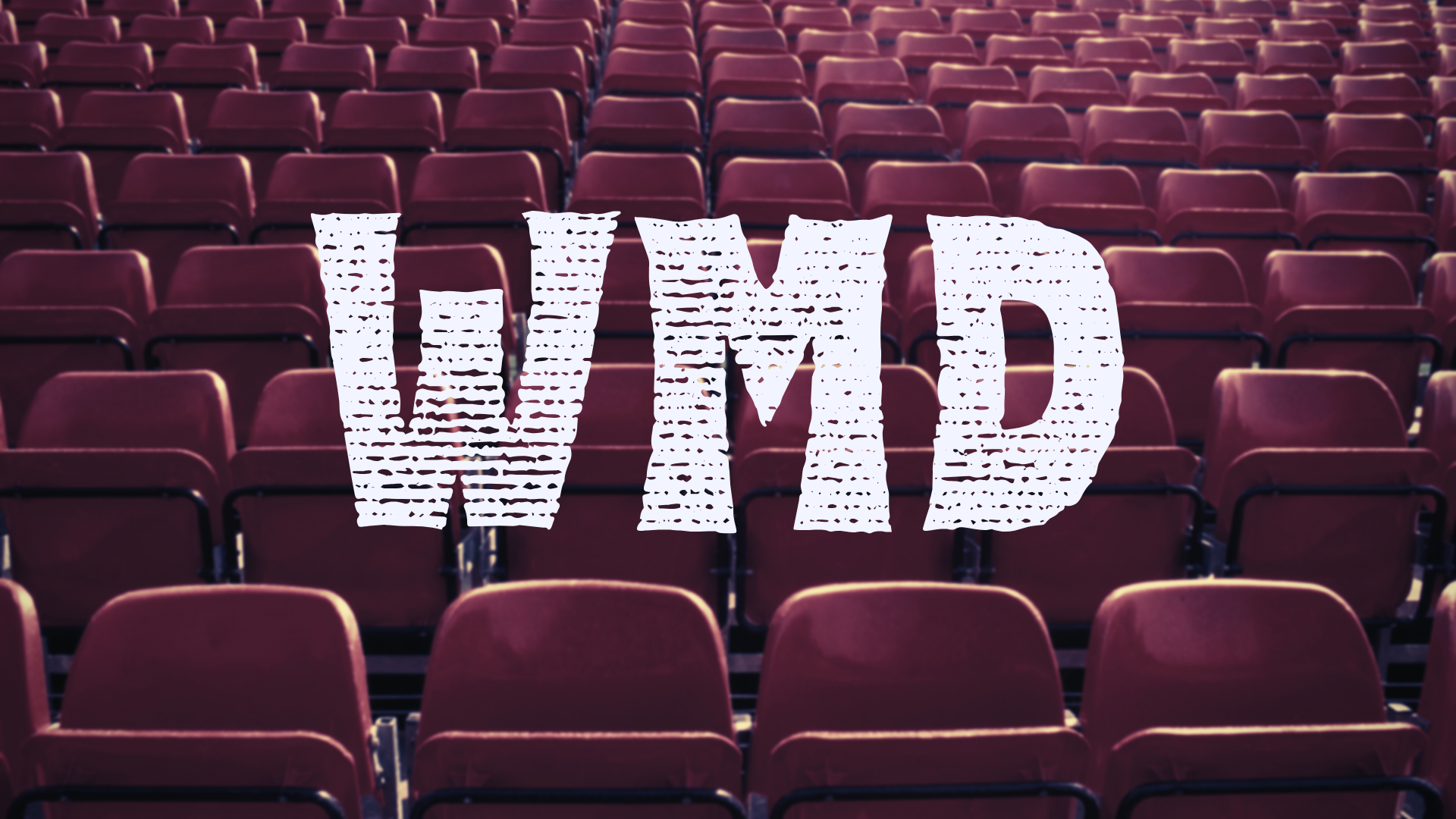 The humble chair, a hallmark of our society for centuries, has been flipped against the very species that so thoughtfully created it. #WMD

This site uses Akismet to reduce spam. Learn how your comment data is processed.