The humble chair, a hallmark of our society for centuries, has been flipped against the very species that so thoughtfully created it. Chairs have long provided our legs, hips and bodies with relief and gravitational assistance when we need it most. But today, they’ve been transformed into weapons, Weapons of MASS Discrimination! 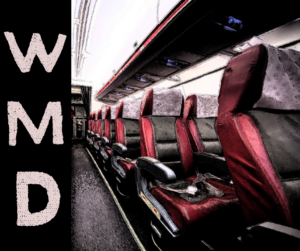 These are NOT airline seats

It’s curious how the width of chairs has remained suspiciously small as American’s bodies and, most notably, hips have grown substantially wider. The root of this conspiracy can be traced back to the manufacturers themselves who were hegemonically influenced by society’s obsession with size.

Dating back to the 19th Century, red flags began popping up once chair production shifted from small businesses to larger corporate entities. Their advertising campaigns promoted a uniformed, slim look in chair designs, capitalizing on the accepted belief that seating should cater to the “standard-size” American.

With the onset of fast food and the TV remote, Americans indulged deeper in the bounty of our consumerist society, partaking in everything the Promised Land had to offer. Seeing this as a threat to our traditional notion of human consumption and body size, known and unknown public and private entities refused to increase the size of chairs to accommodate this change. In fact, in some cases, they began cutting back on the width of chairs in a clandestine attempt to alienate obese people, or to be polite, Americans with metabolic differences.

Chairs, as a result, have become officially weaponized.

Where are we now? The weaponization of chairs has been fully implemented and embedded in our society. We see them everywhere; in theatres, in stadiums, on airplanes, and even at your neighborhood Chipotle. Chairs, once the embodiment of equality and inclusion, are now Weapons of MASS Discrimination. We are truly bearing witness to a blatant, all-out unconstitutional assault fueled by our obsession with size! 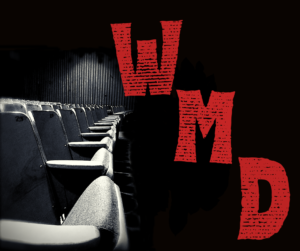 These are NOT theater seats

What can you do? Perhaps nothing. Like most “standard-size” Americans, you can choose to ignore this crisis. Or you can stand, well more aptly put, sit with your fellow beloved, oversized American and contact Congress to act now! Pass legislation to make it mandatory that all public and private places provide adequate “hip access” for every sized American. If we can enact laws that protect against race, religion and sex discrimination, then we can most certainly enact one that protects against size too!
Tags: AlternaFacts, Alternative Facts, Conspiracy Theory, Weapons of MASS Discrimination, WMD 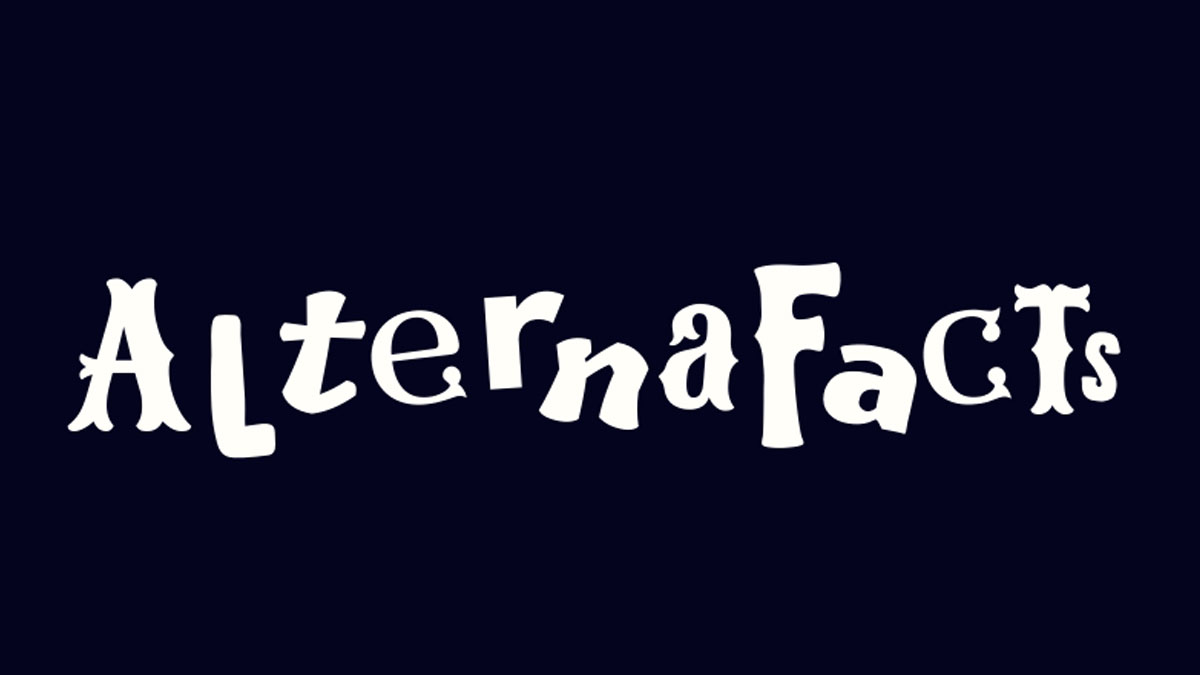 Read a whole litany of mistruths, disinformation and AlternaFacts by Gallospole in homage to the Queen of Alternative Facts, Kellyanne Conway!

This site uses Akismet to reduce spam. Learn how your comment data is processed.